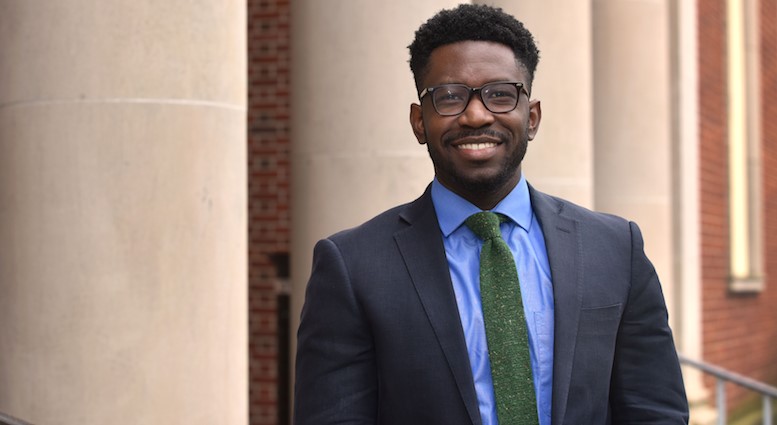 Derron Wallace was a Stuart Hall Fellow at the Hutchins Center for African and African-American Research at Harvard University in 2019. He is Assistant Professor of Education and Sociology at Brandeis University.

Derron specialises in cross-national studies of inequalities and identities in urban schools and neighborhoods across global cities. His current research examines the educational outcomes of working class and middle class Black immigrants in London and New York City.

With wide-ranging experiences in educational activism, analysis, policy and research, Derron has worked with nomads in Ethiopia, young people with disabilities in Rwanda, immigrant youth in London, economically disadvantaged rural youth in Jamaica, English language learners in Thailand and gifted students in New York City. He served as Special Assistant to the Minister of Education in Rwanda. He also worked as a professional community organiser and consultant with local educational authorities in London.

As the Stuart Hall Fellow in Spring 2019, he worked on his project, ‘Seeking A Safe Way to School: Black Caribbean Youth Negotiating Police Surveillance in London and New York City’.