This year’s winner of the SHF x Cultural Studies Award, is Jamie Hakim for ‘The Rise of Chemsex: Queering Collective Intimacy in Neoliberal London‘, published in Cultural Studies 33.2 – March 2019.

“The committee was deeply impressed with Professor Hakim’s exploration of how chemically-enhanced sexual encounters have emerged in relationship to the gradual disappearance of gay public spaces in London, and to their replacement by neoliberal development initiatives. The piece, risky in its subject matter, marshalled both the sprit and substance of Stuart Hall’s work while displaying the best of cultural studies’ commitment to the principle of radical contextualism.”

The SHF x Cultural Studies Award, a collaboration between the Stuart Hall Foundation and the Routledge, Taylor & Francis journal Cultural Studies. The award seeks to recognise an article by an early career scholar that best captures, and/or makes the most significant contribution to, cultural studies as Stuart Hall envisioned it, furthering Stuart’s interests, commitments and spirit as a political intellectual. 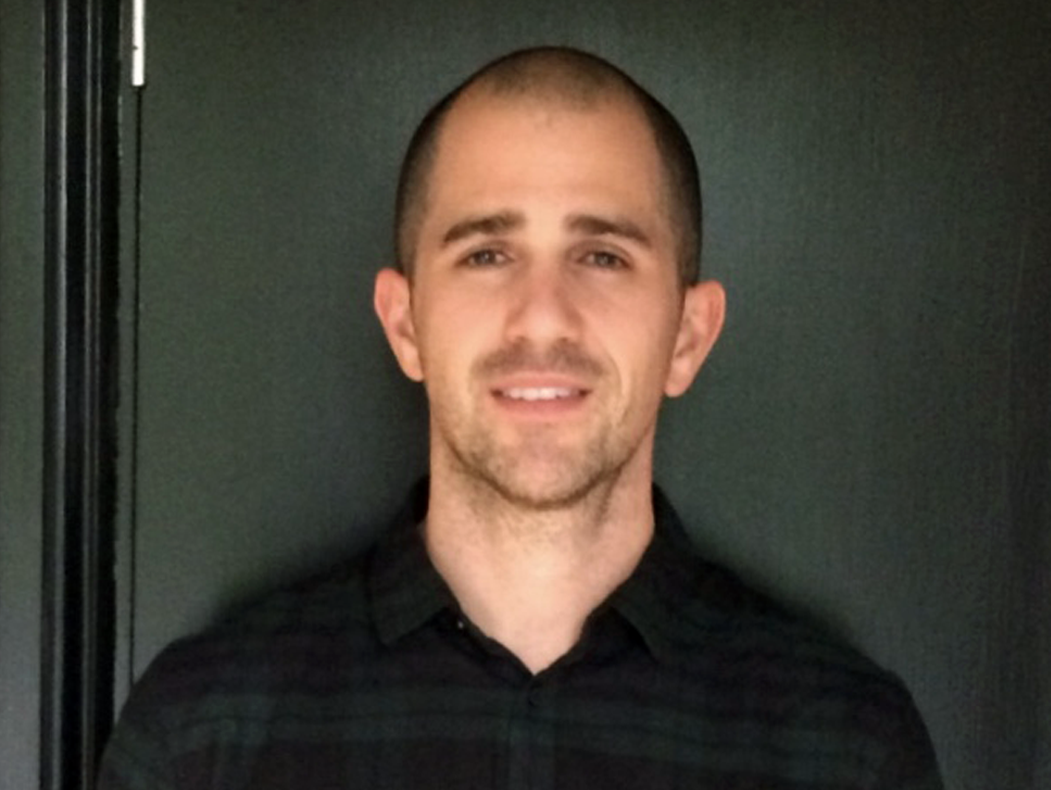 “I am delighted to receive this year’s Stuart Hall/Routledge award. Stuart Hall and his contributions to establishing cultural studies as a discipline have been so significant for my research. It is an honour to have my work recognised in his name.” – Jamie Hakim, winner of the 2020 SHF x Cultural Studies award.

Winner of the 2017 Cultural Studies and Stuart Hall Foundation Award

We are delighted to announce that the winner of the 2017 Cultural Studies and Stuart Hall Foundation Award for Early Career Researchers is Laura...

Winner of the 2018 Cultural Studies and Stuart Hall Foundation Award

We are delighted to announce that the winner of the 2018 Cultural Studies and Stuart Hall Foundation Award for Early Career Researchers is...

Sign up to our newsletter for the latest news, events and opportunities: