Convened by Susuana Amoah, the Sussex University Stuart Hall Fellow 2022, this panel will explore some of the imaginative de-colonial strategies used by artists, curators and activists in recent years to address cultural inequity in public art institutions: from digital projects calling out racism in public art galleries to the limits and possibilities of socially engaged curatorial practice. Showcasing an important area of contemporary cultural practice, the event will examine how a critical and creative interrogation of the past and present might lead towards more equitable futures.

Susuana will be joined by Trinidadian world-building curator Helen Starr; Jacob V Joyce, a non-binary artist whose work amplifies and nourishes queer and decolonial narratives; and Kaia Charles, a cultural projects commissioner and curator whose work is engaged with urbanism, digital and cross-cultural dialogue.

Organised by the School of Media, Arts and Humanities, University of Sussex in collaboration with The Royal Pavilion and Museums Trust and the Stuart Hall Foundation as part of Brighton Festival 2022.

Part of the series: Sussex Festival of Ideas at the Brighton Festival. 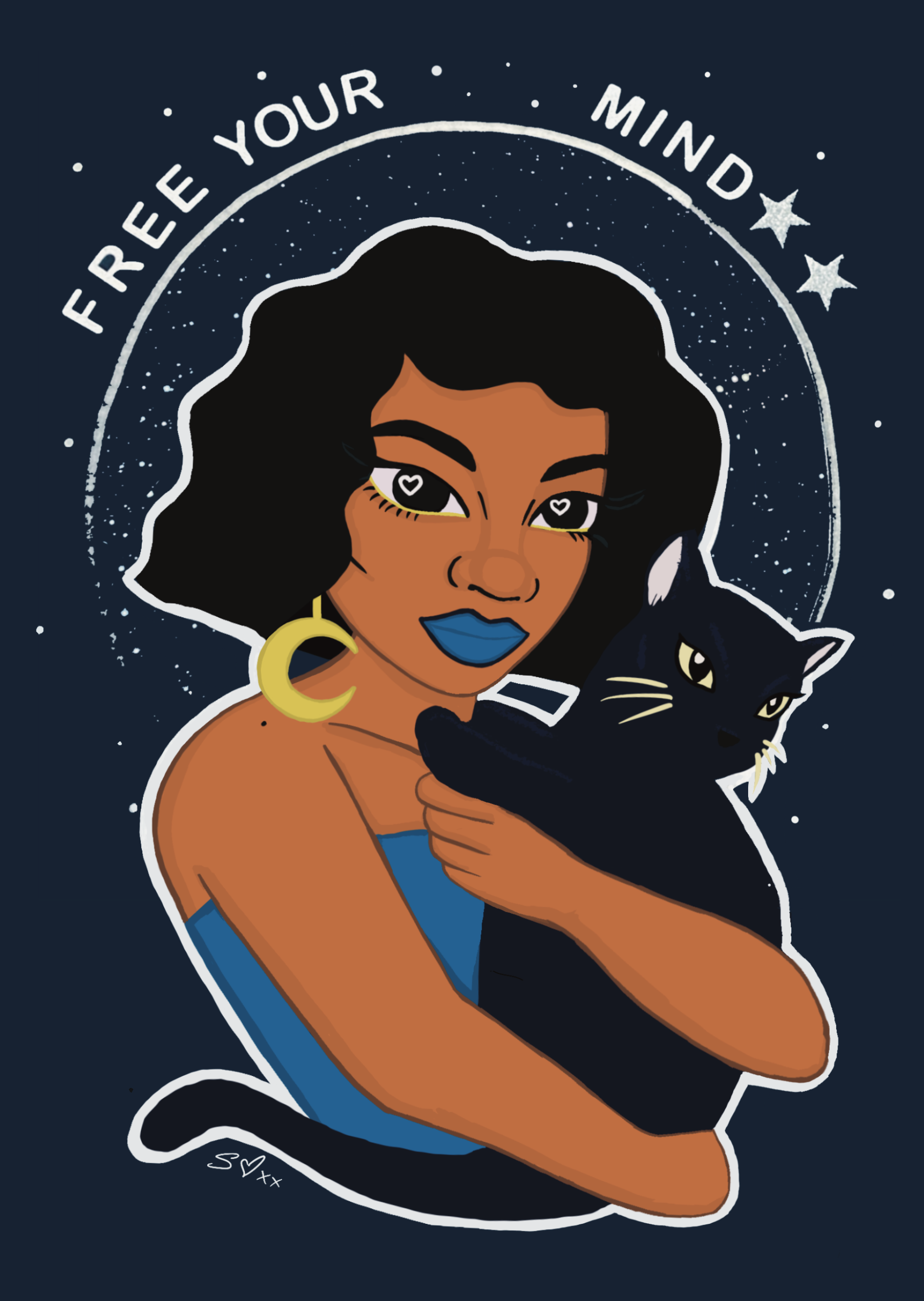 Susuana Amoah is the University of Sussex Stuart Hall Foundation Fellow (2021/2022). She is a Brighton-based cultural activist, artist-curator, and PhD researcher at Goldsmiths, University of London. Susuana’s research project explores decolonial approaches to curatorial practice in public contemporary art galleries. This study maps the influence of European modern art theories within the development of conventional contemporary curatorial practices and examines how these colonial/modernist ideologies and practices work to reinforce coloniality and cultural hegemony. Through the engagement of a mixture of participatory action research and creative qualitative evaluation methods, this practice-led research project ultimately aims to develop an ethical framework and guidance for decolonial curatorial practice.

Susuana is passionate about socially-engaged art, fugitive feminism, decolonial praxis and exploring creative ways of highlighting narratives and social movements by marginalised groups. Susuana is also the Community Officer at Arts Emergency, the co-convener of the Paul Mellon Centre’s Doctoral Researchers Network and a member of the Black Curators Collective.

Helen Starr is a Trinidadian world-building curator. Of Afro-Carib ancestry, Helen’s indigenous and black lived experience is entangled with both racism and genocidal erasure. Helen is interested in the formulation of how European people came to see themselves as the gatekeepers to the Personhood of Others. How Earth became a colony of the West. Helen has worked with public institutions such as Ars Electronica Festival in Austria. Wysing Art Centre, Cambridge, FACT, Liverpool, QUAD in Derby. Helen also sits on the board of QUAD, Derby and was part of the winning team for the Wolfson Economic Prize 2021. Central to Starr’s practice are the writings of the Jamaican philosopher Sylvia Wynter.

Kaia Charles is a cultural projects commissioner and curator whose work is rooted in contemporary art practice. Charles has commissioned projects that explore urbanism, digital and cross-cultural visual culture.  Before joining Greenwich Peninsula’s cultural team in 2014, she worked with the Victoria and Albert Museum’s Contemporary Programmes section, curating a variety of arts commissions. She also co-chaired the V&A’s African Caribbean steering group which worked towards incorporate Afro-Caribbean contemporary art into the V&A’s collections. Charles believes art and culture should be inclusive and is crucial to adding a creative dimension to community; and works to embed pioneering cultural events, exhibitions and public art in creative neighbourhoods.

#ReconstructionWork: The Politics of Care

How can we make sense of the concept of ‘care’ in today’s political and economic landscape? After twelve years of austerity, large scale public...

To celebrate the launch of Ting-Ting Cheng’s On the Desert Island, the outcome of the first ever Stuart Hall Library Artist’s Residency,...

To celebrate the launch of Ting-Ting Cheng’s On the Desert Island, the outcome of the first ever Stuart Hall Library Artist’s Residency, Ting-Ting was in conversation with Stephanie Moran, Iniva’s Library Manager.

Offering a unique way to explore Iniva’s remarkable collection, On the Desert Island takes its cue from Professor Stuart Hall speaking to Sue Lawley on BBC Radio 4’s Desert Island Discs in February 2000. On the long-running radio show, the presenter asks the guest to punctuate their conversation with eight records they would choose to take with them if they were cast away on a desert island. Ting-Ting Cheng draws on the recording of Professor Stuart Hall’s interview to create an audio map which imagines the Stuart Hall Library as islands with its bookshelves and contents as land mass to be negotiated.

Find our more about the Stuart Hall Library Residency here.

The term ‘reconstruction’ is often used to characterize a moment in time where a series of events force a period of political, social and...

Racial Inequality in a Time of Crisis

Covid-19 has highlighted and exacerbated deeply entrenched racial and ethnic inequalities in the UK across a range of social arenas. The crisis...